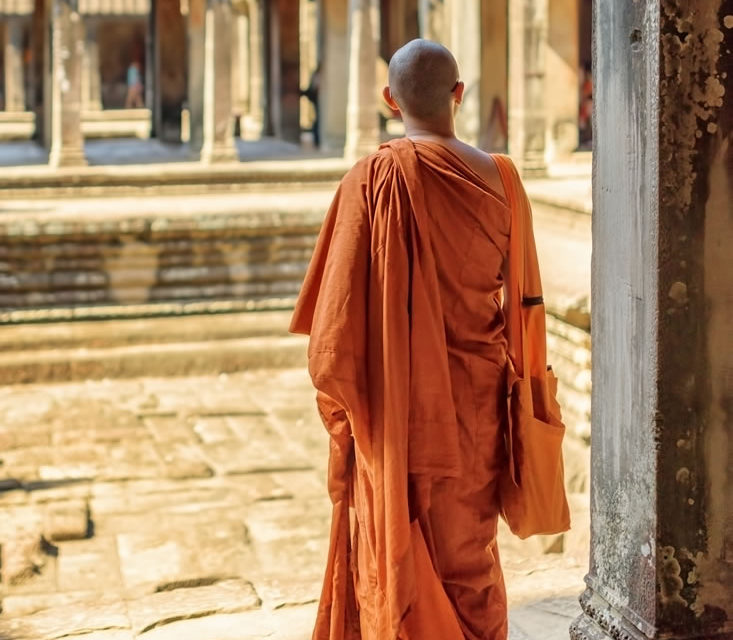 America placed Saigon in the rear-view mirror exactly four decades ago—–the sight of the 2 tanks crashing through the tall metal gate at the then-presidential palace in Saigon signaling the effective end of the Vietnam War.  You’ll see the same tanks on the palace grounds today, one Russian built and the other Chinese made, and explore the modern palace itself, once the nerve center of the War, from the South Vietnam perspective, as well as the political and diplomatic headquarters of the South’s government.  It’s one of the many destinations we’ll visit during our two weeks in Vietnam to understand, and revisit, the Vietnam War…..a war that has never left us. Join us this Fall as we return to rediscover a vibrant and colorful land filled with natural wonders and welcoming peoples.

Today’s Vietnam has breathtakingly exotic natural beauty that will delight and amaze us – not to mention the sweetest, freshest and most exotic fruit you’ll ever find!   Moreover, today’s Vietnamese people embrace Americans with warmth and open arms. The smiles are genuine as well as the hospitality.   It’s a forward looking country in the truest sense, and although the ancient civilization and culture are a delightful feature of this special event; there is another history of particular interest to us: 1965 – 1973, from the Hanoi Hilton to the tunnels of Cu Chi, and from the fire base of Khe Sanh to the DMZ. 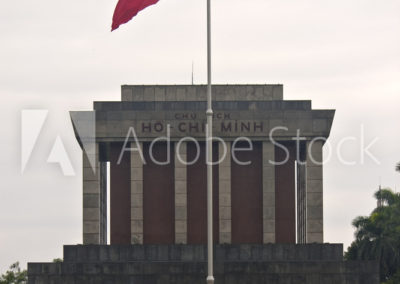 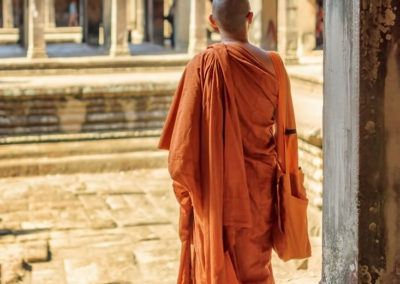 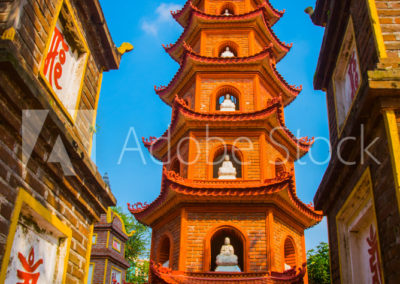 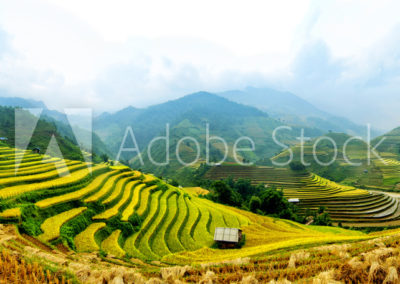 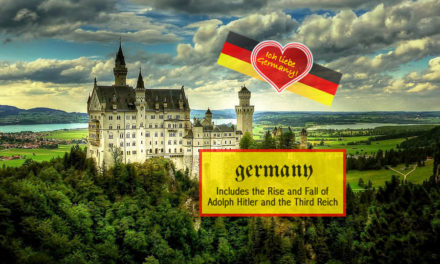 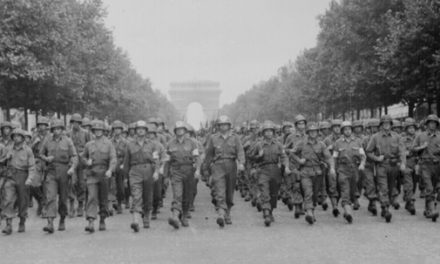 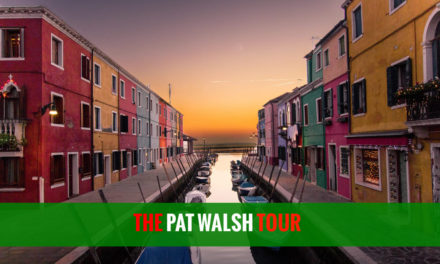 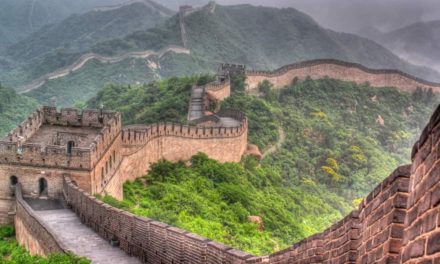