The D-Day Beaches in Normandy remain a pilgrimage site for all those wishing to pay homage to the World War II generation of men and women who answered the call of true public service, a service that in Normandy often meant the ultimate sacrifice. Many vestiges of the battles remain intact, and Pointe du Hoc (the Rangers scaling the cliff face) has just been rebuilt into its original state. The Battle of the Bulge comprises a focal point of this event and we complement the battlefield visits with the Imperial War Museum in London via the Bullet Train and its twin in Paris which has recently been enhanced to focus on World War II.

Of course we will visit these iconic locations and pay homage to our American heroes who made the ultimate sacrifice to preserve our freedom, but we will also take time to enjoy that living legacy as we comfortably Bullet Train our way to London, Paris, Versailles and more. 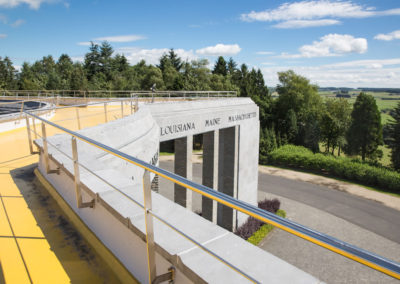 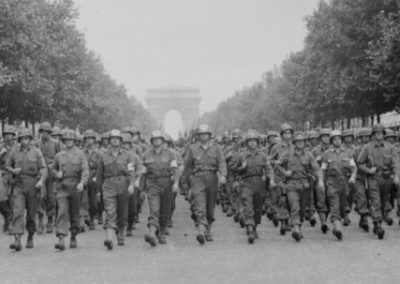 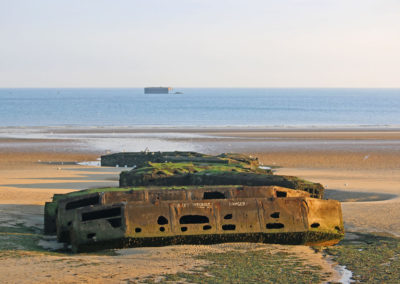 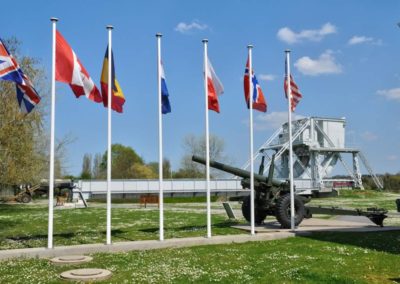 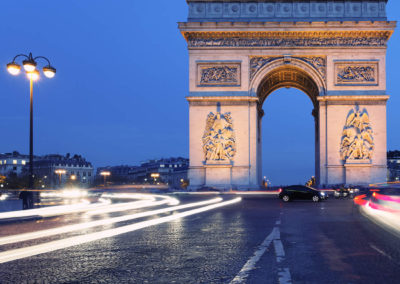 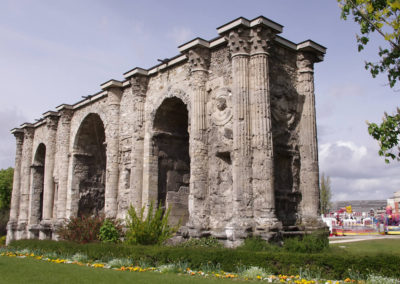 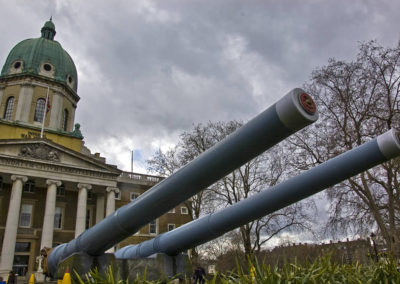 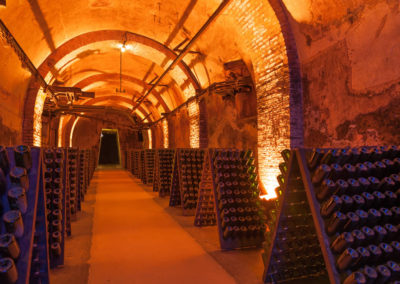 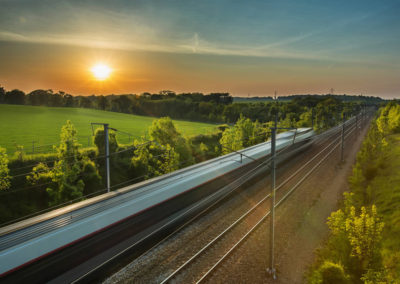 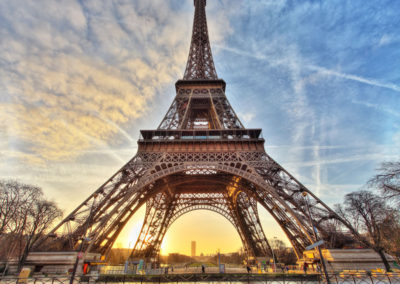 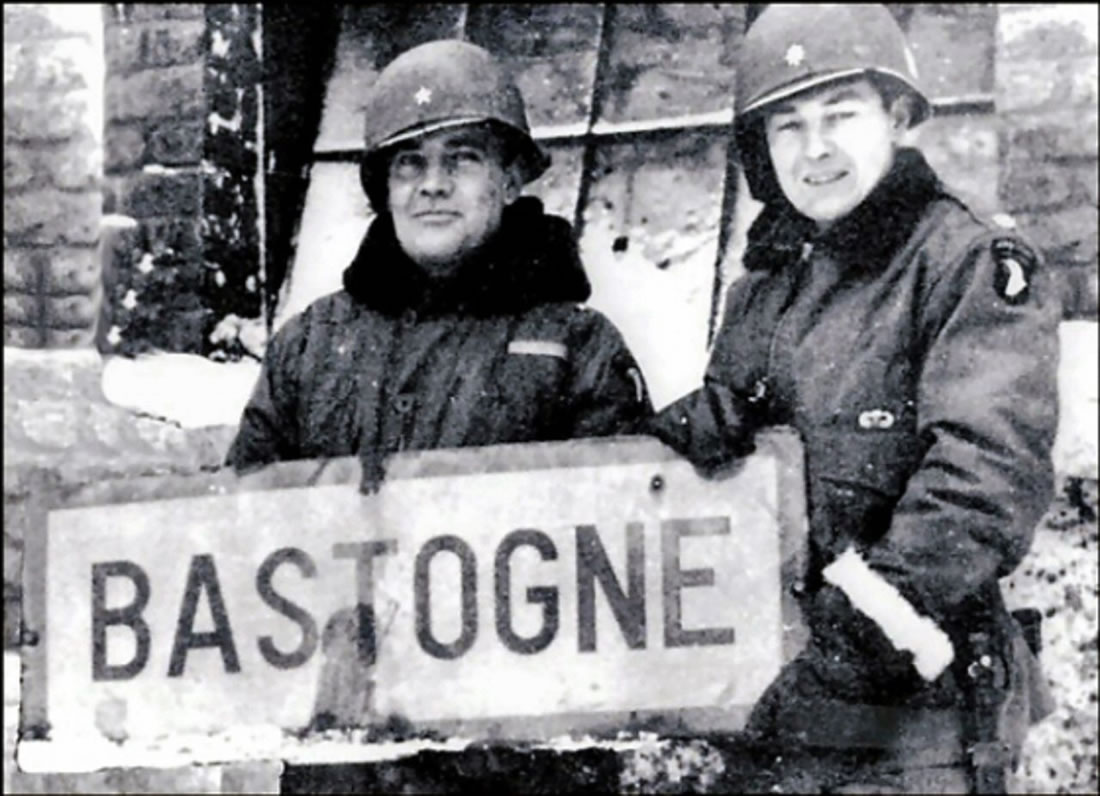 LETTER FROM A GERMAN COMMANDER TO U.S. GENERAL ANTHONY MCAULIFFE , BATTLE OF THE BULGE, DECEMBER 1944

To the U.S.A. Commander of the encircled town of Bastogne.
The fortune of war is changing. This time the U.S.A. forces in and near Bastogne have been encircled by strong German armored units. More German armored units have crossed the river Our near Ortheuville, have taken Marche and reached St. Hubert by passing through Hompre-Sibret-Tillet. Libramont is in German hands.
There is only one possibility to save the encircled U.S.A. troops from total annihilation: that is the honorable surrender of the encircled town. In order to think it over a term of two hours will be granted beginning with the presentation of this note.
If this proposal should be rejected one German Artillery Corps and six heavy A. A. Battalions are ready to annihilate the U.S.A. troops in and near Bastogne. The order for firing will be given immediately after this two hours term.
All the serious civilian losses caused by this artillery fire would not correspond with the well-known American humanity.
(signed)
The German Commander.

RESPONSE FROM GEN. MCAULIFFE TO THE GERMAN COMMANDER 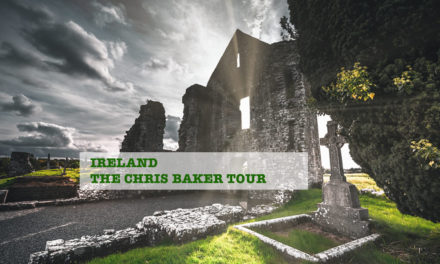 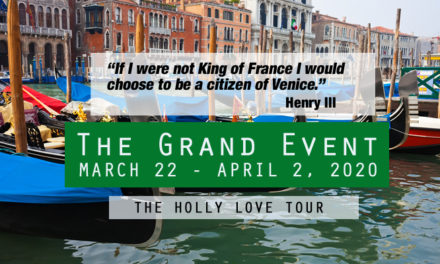 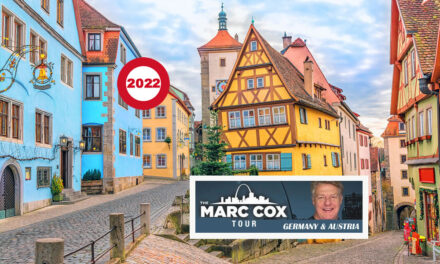 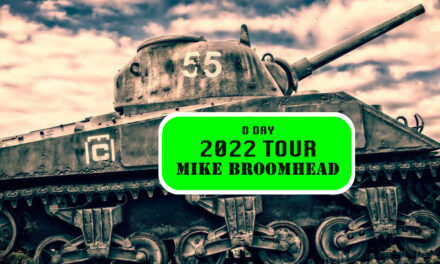